What Avengers: Endgame can teach you about content marketing

Marvel just dropped the official trailer for the upcoming film, Avengers Endgame. Filming began in August 2017, in the can since January, and in post production since October. Fans have been dropping concept trailers since August. But the current release date is scheduled for the end of April, 2019!   You can't buy tickets this early. So why drop […] 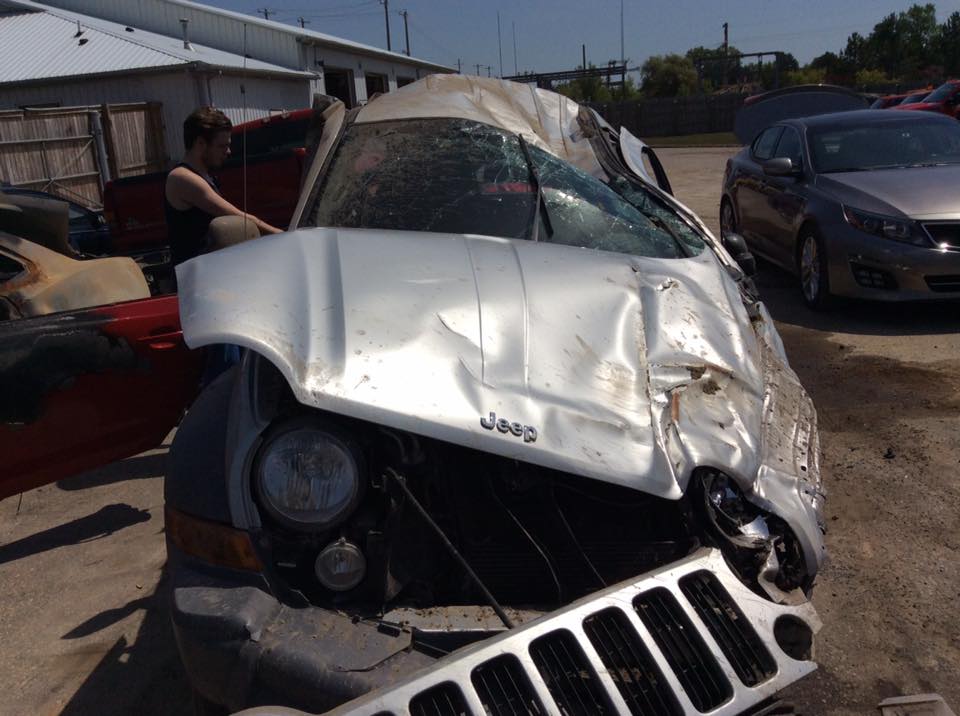 So this happened Tuesday: Essentially, my son (pictured) was driving on the freeway when the car rolled 8 times and came to a stop about a quarter mile down the road. If you're one of those types who are fascinated by car crashes, I posted the photos on facebook to make it easy for everyone. […]

Read More
What Paul Simon Taught Me About Marketing

[First, an announcement: Congratulations to Jill Stodola, who won the random drawing for a copy of Nely Galan's book, "Self Made". Now, on with the show.] My Aunt Sue was a fixture in my childhood. She was also somewhat of a role model for me. She was a federal employee, she had a social life, and […]