How to maintain a blog that boost your business

I've said before that I'm an Internet Marketing dinosaur. With over 25 years in the online world, I know the value that digital marketing can bring to any business. I had a website for years before blogs were a thing. After a little while on Myspace (remember that?), I decided to dip my toe into […] 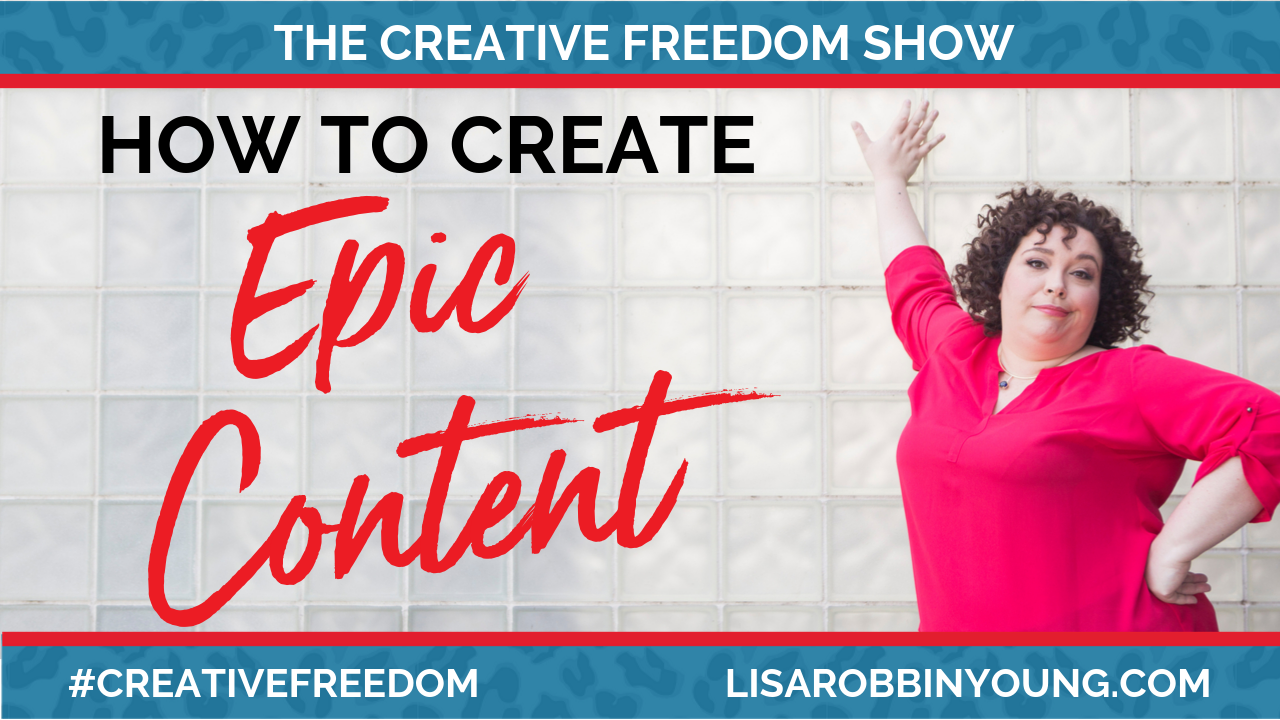 this phrase "create epic content" has become synonymous with "if you can't make something that goes viral, then don't do anything at all" - which is a trap that either keeps you stuck on a hamster wheel of content creation in your creative business or paralyzed by perfectionism to the point of doing nothing at all.⁠ Instead, I'm going to show you an easy way to share engaging, meaningful content with your audience on the regular on any platform. And you don't even have to create it all. In fact, if you want to have a life, you probably shouldn't!⁠

Read More
What Avengers: Endgame can teach you about content marketing

Marvel just dropped the official trailer for the upcoming film, Avengers Endgame. Filming began in August 2017, in the can since January, and in post production since October. Fans have been dropping concept trailers since August. But the current release date is scheduled for the end of April, 2019!   You can't buy tickets this early. So why drop […]

Is Content REALLY King? Back in 1996, Bill Gates wrote an essay for Microsoft insiders stating that Content was King – meaning that as the internet advances, it will be imperative to deliver timely, useful content in whatever form the platform demands. It was a statement so general that it easily became a meme for […]