S6E9: How To Turn Your Audience Into Raving Fans

In my hometown, there’s a concrete pump house situated between the train tracks and a T intersection by one of our high schools.

I’m pretty sure it’s a defunct building now because the hatch on the top has been painted shut for decades. You couldn’t get into it if you wanted to… although some folks have tried, and there are still a few citizens of the town who HAVE gone in there at some point in the past and lived to tell the tale.

We call it “the rock” - and we called it that long before Dwayne Johnson started wrestling in the 90s. It was first painted by students of that high school - “SWP Oh yeah!” That was the start of over 50 years of community building - through vandalism.

We used to joke that the rock must have originally been only a few feet wide, but years of paint had made it ginormous. A few years back, several inches of paint actually peeled off the rock, revealing layers of work from years past. The rock is so popular, it has its own facebook page.

So the question of the day: How does a rock get its own facebook page? Tune in below to find out!

Listen To The Podcast

Inside this episode, we're talking about:

If you haven't already downloaded this week's bonus content, you'll want to do that here. Not a member yet? It's free! When you register for the Rising Tide, you also get email updates, the FREE learning library, and access to episode transcripts, worksheets, and more!

Special thanks to our Patrons for your continued support.
Theme music: “Welcome to the Show” by Kevin MacLeod, incompetech.com. Music licensed under creativecommons.org/licenses/by/3.0/ 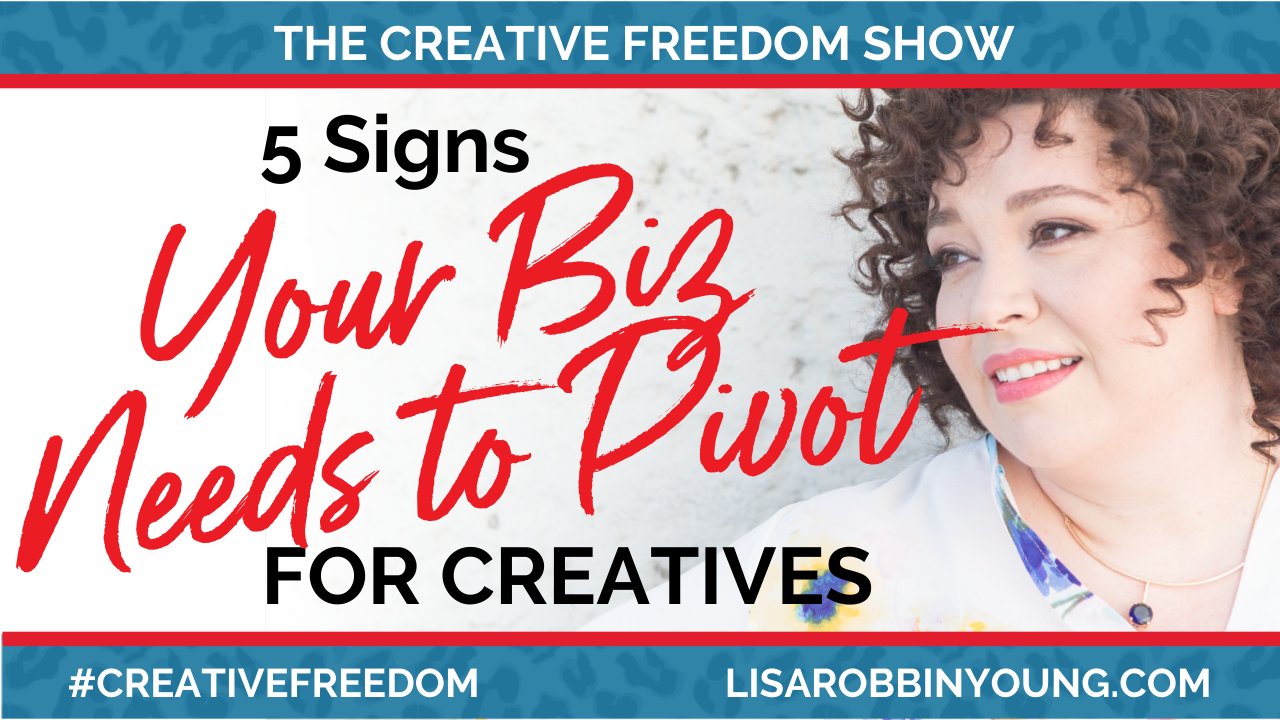 Last episode I talked about how Taylor Swift pivoted to a new music genre...and she’s not the only one. Fine artist Henri Matisse and lots of companies have started down one path, decided it’s not working for them (or has stopped working for them), and turned to something new. So yes, pivots are a thing, and they absolutely CAN be done successfully, but how do you know if it is, in fact, time to pivot? Listen in to find out today. 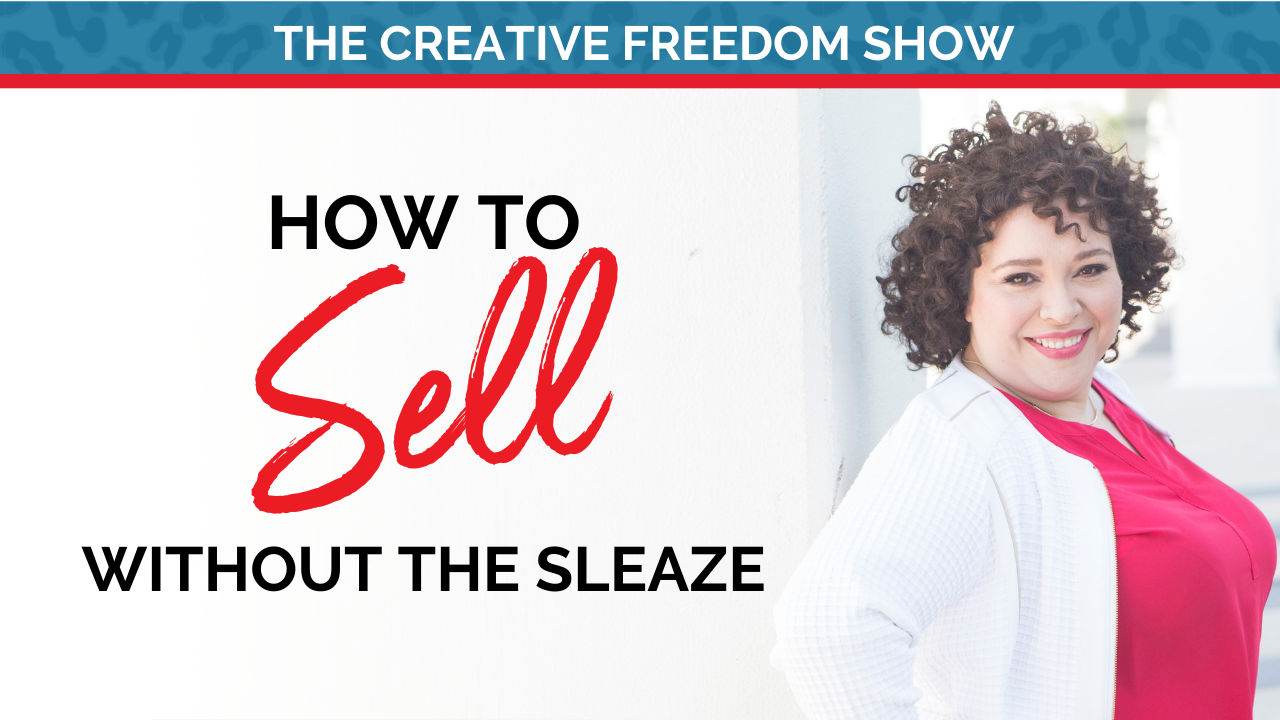 How To Sell Without The Sleaze
Lisa Robbin Young

There’s probably nothing people hate more than to be sold to. And maybe you’re even thinking to yourself:

"I don’t want to be that slick, sleazy salesperson and have to push, push, push all the time just to keep my nose above water."

What can you do? Listen in to find out!