It's not an easy song for a woman to sing. It wasn't written for a woman to sing. Until we started the studio rearrange, I wasn't sure I'd ever attempt to sing "Piano Man" - since my low range isn't very strong, and I couldn't boost the signal enough for it to be understandable.

But it's certainly a song I enjoy - and one that became the signature piece for the sixth Gershwin Prize winner, Billy Joel.

As I watched Kevin Spacey and crew honor Joel with their tribute cover of his song, it dawned on me that the world doesn't need another Billy Joel. The world needs YOU - and you can sing Billy's song, but like Kevin and the gang, you've got to sing it your way. And some people won't like it, or even understand it (Leann Rimes? What?), but you've got to do it your way for your audience to embrace you.

The other thing that caught my attention is that the best way to pay homage to your heroes is to do things your way. No one on that stage tried to sing it like Billy. Even Billy did his own thing in the moment ("It's a pretty good crowd here in Washington.") - and Kevin Spacey learned how to play harmonica just for the event - even if hitting the high notes wasn't as easy as he'd liked. He, and all the others, did it their way.

The world needs YOU to shine bright and sing your song - YOUR way. (tweet this) 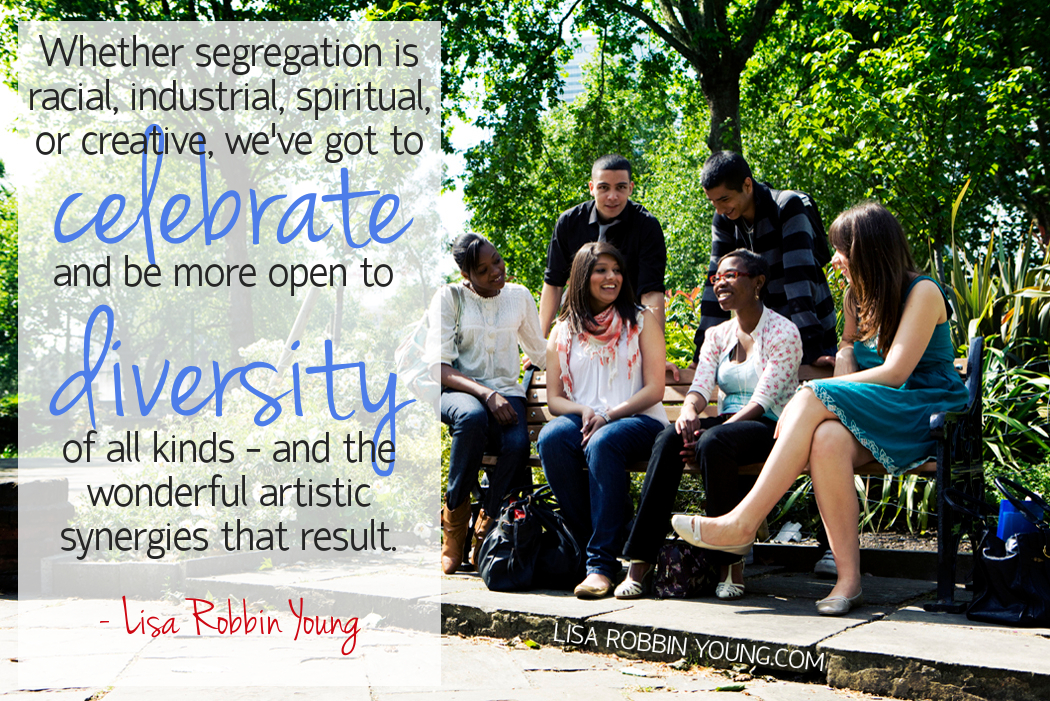 Seth Godin shared this video in a recent post about his TEDx talk. While it's geared to the transformation of the education system (and specifically, his "what is school for?" manifesto he wrote earlier this year), it has a LOT of juicy tidbits for creative entrepreneurs to get us thinking about art vs. work. What […]

I've had a fairly open calendar today, as I'm prepping for a trip that will take me out of town for five days. The day was pretty calm, but this evening is bustling. It's almost a whirlwind of activities: reviewing the schoolwork that needs to be done, trusting my husband to feed and care for […]