We're posting this week's song a day early because tomorrow is our live online show - streaming straight into your living room. Need tickets? You can pick them up here.

As a proud subscriber to Netflix, I managed to spend a good portion of this year binge watching "Leverage". I'd seen part of an episode on TV a few years ago, but it wasn't until I hunkered down for a marathon that I got into it.

Among the cast was this badass, Christian Kane, who just happened to be a singer, too. Of course, I was curious, and later became hooked.

I managed to pick up a copy of his album when he re-released it to his fans early this year. There are a couple of tunes on the disc that really deserved wider airplay, and this one - "The House Rules" - managed to get some traction on country radio.

I knew that if we ever did a concert at my place (like, this Sunday's livestream, for example), I'd want it for my opening number. I made a small lyric change so the tune would fit my show, and Des, of course, gave me a rockin' blues arrangement. Here's our first run-through after Des got the thing transcribed to a sticky note.

I love that we were able to take a country tune and bring it to a wider audience. I hope you guys love it as much as I do. 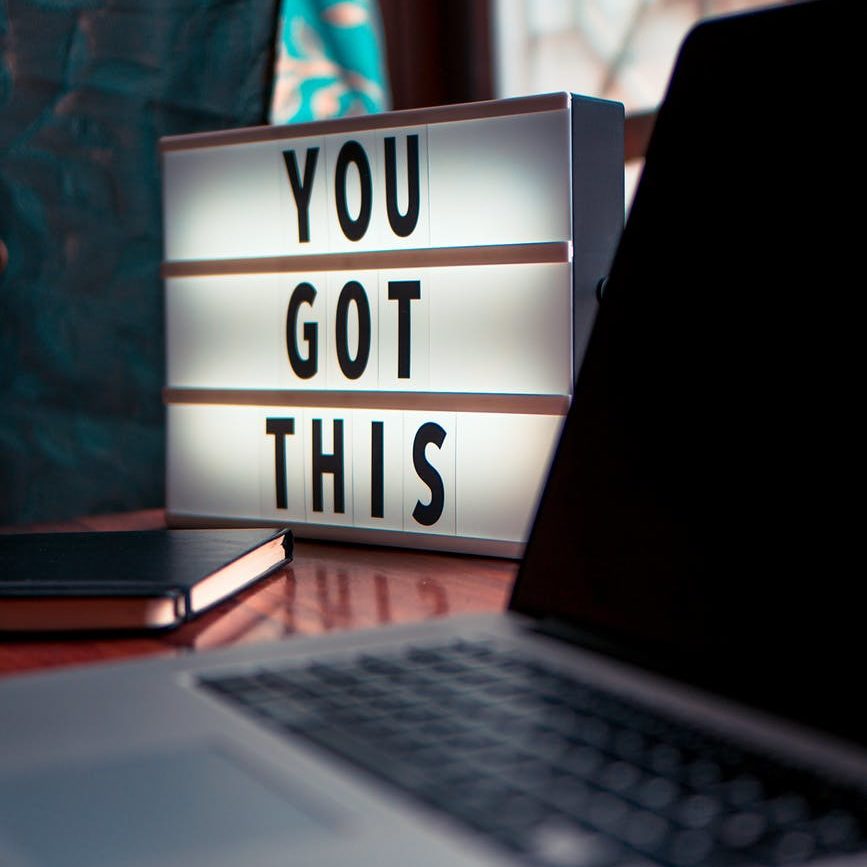