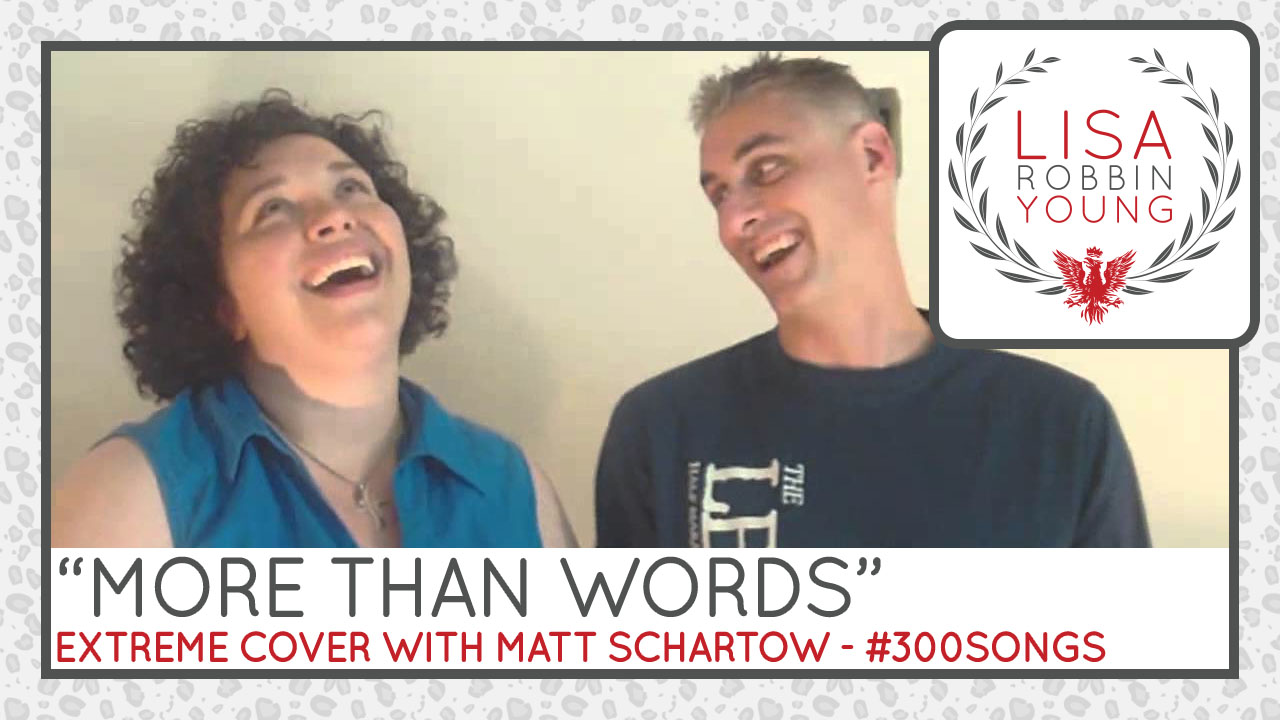 I have this friend, Matt, who's a true Renaissance man. He's a gifted teacher, comic actor, impersonator, dancer, gymnast (he's teaching me how to do a backflip), and yes, folks, he can sing.

Funny thing about Matt - he'd never sung in public before I met him.

Now, I take no credit for his talent, but I do take credit for getting him out of his performance shell. He came to me wanting to audition for a role in a local musical, but wasn't sure he had the chops to be on stage.

Matt has a beautiful Tenor voice and a pretty good ear. Turns out he's played piano for most of his life - yet another gift that no one knew about. He had never had an audience for his musical gift - and the world was missing out.

That was a little over 5 years ago.

He's now a regular at a piano bar near his home, singing & playing dueling pianos with some other poor guy that has to try and keep up with him. Once he was cast in that show, we started "asking" him to sing at karaoke. He was shy about doing anything he wasn't 100% familiar with, and I don't know exactly how it happened, but we ended up singing this song together. Now it's "our song" whenever the gang goes out to karaoke. It just made sense to have him sing this for the 300 songs project.

Instead of a straight rehearsal video, I wanted to show you just how GOOD Matt is - as a comic, a singer, and all-around nice guy. So for the first time, you're hearing the final recording of our song, with a bunch of video from Matt's day at the studio. Stay tuned to the end to see a fun little outtake.

Isn't it amazing what a little confidence in yourself can do?

Matt's gifts sat under a bushel until he was able to show up and embrace his gifts. Now - just a few years later - his voice is a wonderful contribution to our community and to this project. I was lucky to be a person of encouragement for Matt. Sometimes I forget to be that person. Sometimes, I NEED that person myself. Someone to believe in me even when I'm not so sure. His story always reminds me that you never know when someone is going to come into your life and need some encouragement - and You could be the person that makes all the difference.

I hope this encouraged you. Who will you encourage today? 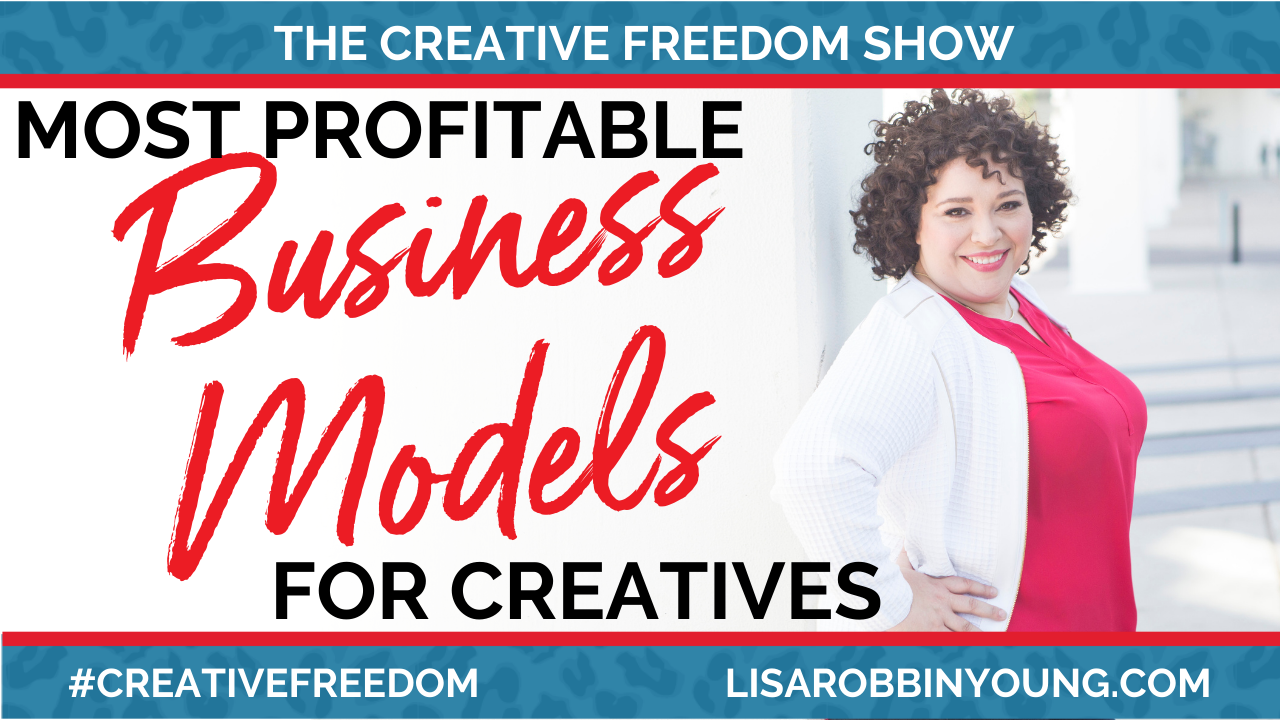 As part of Season 6 of Creative Freedom, we decided to take our parodies to a new level. Here's the full-length parody from Episode 1.

[10 years ago, I blogged regularly at businessactionhero.com. While I still own that domain, it's redirected here for years. That means many of the posts I had there haven't seen the light of day in a decade. I'm bringing back some of these posts with new thoughts since I'm 10 years older (and hopefully wiser) […]