This week, we're playing fast and loose with Billy Joel. Hopefully, I don't offend him.

I recall an interview - I think during his summer stint on SiriusXM this year - where he said that "Modern Woman" was his least favorite song.

Every entrepreneur I've ever met has a project from their past that makes them shake their head and sometimes cringe - in shame, embarrassment, or just because it's not where they are at this point in their journey. Like a bad Throwback Thursday picture (I'm about six, with braids like Pippi Longstocking), those old bits of our past are things we try to hide, deny, or just wish they didn't exist.

But, sometimes, in all our pouting and stewing, someone else sees beauty.

That was what happened for me when I remembered this piece.

"Ruthless People" was the first R-rated movie I ever saw. I was 11ish at the time. I think my sister and I told Mom we were going to see Karate Kid II (don't judge me!). Instead, we snuck our way into the theater and watched as Helen Slater and Judge Reinhold held Bette Midler hostage in their basement for most of the show. Bette's character has a turning point and she starts working out, lifting paint cans, and reclaiming her figure, her confidence, and her sense of self-worth - all in a classic 80's style montage with a soundtrack courtesy of Billy Joel.

Me, the "Early Bloomer"

As far as I know, Billy's never said why he doesn't like that song. But for me, the lyrics gave me hope: I didn't have to settle. I could be me, completely, and the right guy would appreciate me. I was one of those "early bloomers" - so I looked like a teenager long before I was one. There was a lot of angst that came with having boobs before any of the other girls in my class. And a lot of fear. I wore high-top sneakers - not Italian, but those two-tone Chuck Converse All-Stars were quite the rage in the 80's. I've always been independent. Came from a long line of independent women. The thought of dumbing myself down to appease some guy made my stomach churn - even at 11. I've loved Bette Midler ever since.

Interestingly enough, my husband is quite the "old-fashioned man" and it works.

I really like this song. It was one of the first songs I dreamed of re-imagining in a jazzy, swing style. It will definitely make the final cut of the new album. It was my way of saying thanks and putting my own spin on a tune that changed my pre-teen years (and my perspective on me and my relationships) forever.

"She's got style. She's got her own money. So, she's not another 'honey' you can quickly disarm." - Billy Joel, Modern Woman

If I were to guess, the synthy-pop and hard-driving, frenetic stylings of the original make it a difficult tune to enjoy much beyond it's 1986 birth date. But like so many things, the right setting can make all the difference. So Des and I slowed it down a little, gave it a swingin' groove, and I got to do a little scatting.

Who knows? Maybe Billy will hate it a little less now.

We've all got those things we grimace about from our past

What if, instead, you allowed for the possibility that it wasn't your job to make it perfect, just to get it out into the world? What if the world needed you to create it so that someone else could appreciate it and do their own thing with it?

Can you be okay with that?

Sometimes we make the biggest impact by just showing up and doing the best we can. It's not about perfection, it's about contribution. Here's my contribution - with the help of Des. Enjoy!

Sometimes we make the biggest impact by just showing up & doing the best we can (tweet this).

$40 chocolates, and how to determine what you REALLY sell
Lisa Robbin Young

Whenever a person invests $40, plus $10 shipping for a box of 16 chocolates, you can be sure they're buying more than just chocolates. But what makes this offer work? And how can you apply it to your own business? Watch the video! (This is an excerpt from Spotlight Sessions, my program to help you […] 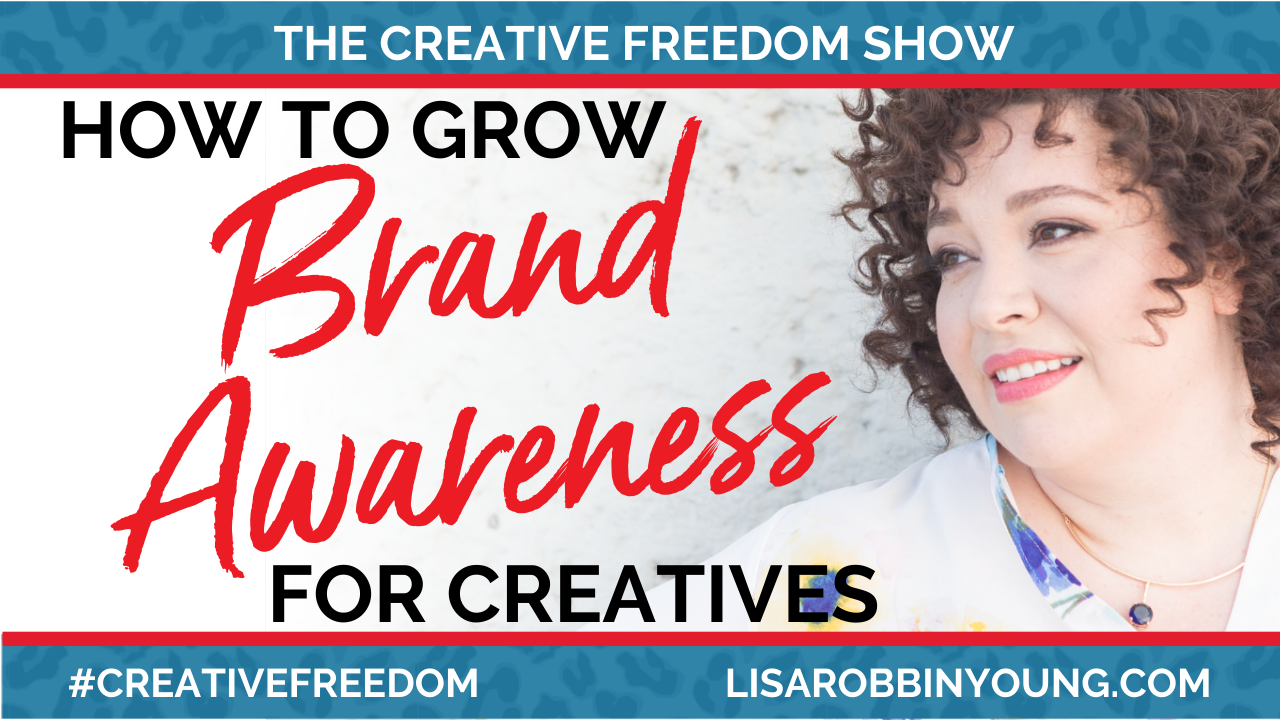