How many years will you stay the course and keep going for your dreams?

Bart was a piano player in the Blue Angel cabaret, working on his own music, in the hopes of one day working with his idol, Cole Porter.

Bart wrote dozens of tunes, but none were as popular as "Fly Me To The Moon".

Bart was asked by a publisher for something simple, and in 20 minutes he cranked out this cabaret waltz. The publisher asked him to change the lyrics, but Bart refused - a move that could have jeopardized his opportunity to have this song produced. But Bart held his ground on his song. Since then, "Fly Me To The Moon" has been covered, re-arranged, and even had the time signature changed when Quincy Jones arranged a version for Frank Sinatra.

Originally titled "In Other Words," Peggy Lee recorded and later performed the song on national television. As it grew in popularity, Peggy convinced Bart to change the name to it's well known opening line.

It only takes one event to change the course of your life.

For Bart, it was this song. The success of "Fly Me To The Moon" was such that he continued to live off the residuals of that one song for the rest of his life. It's considered a "Towering Song" in the history of contemporary popular music. In 2004, 50 years from when he wrote that tune, Bart died.

This week's song is a request from @PattyKogutek on Twitter. Thanks, Patty! It was a joy to learn this story and be able to share it with everyone.

What will you do this week to own your dreams?

Just one step. Just one song. Just one moment. That's all it takes to make history. What will you do?

"Look at me!" I'm pretty sure that was one of the first things I ever learned to say as a child. Being the middle child made me feel like I always had to compete for attention with my siblings. Especially my baby sister. She was born on Leap Year, which made her special, according to […] 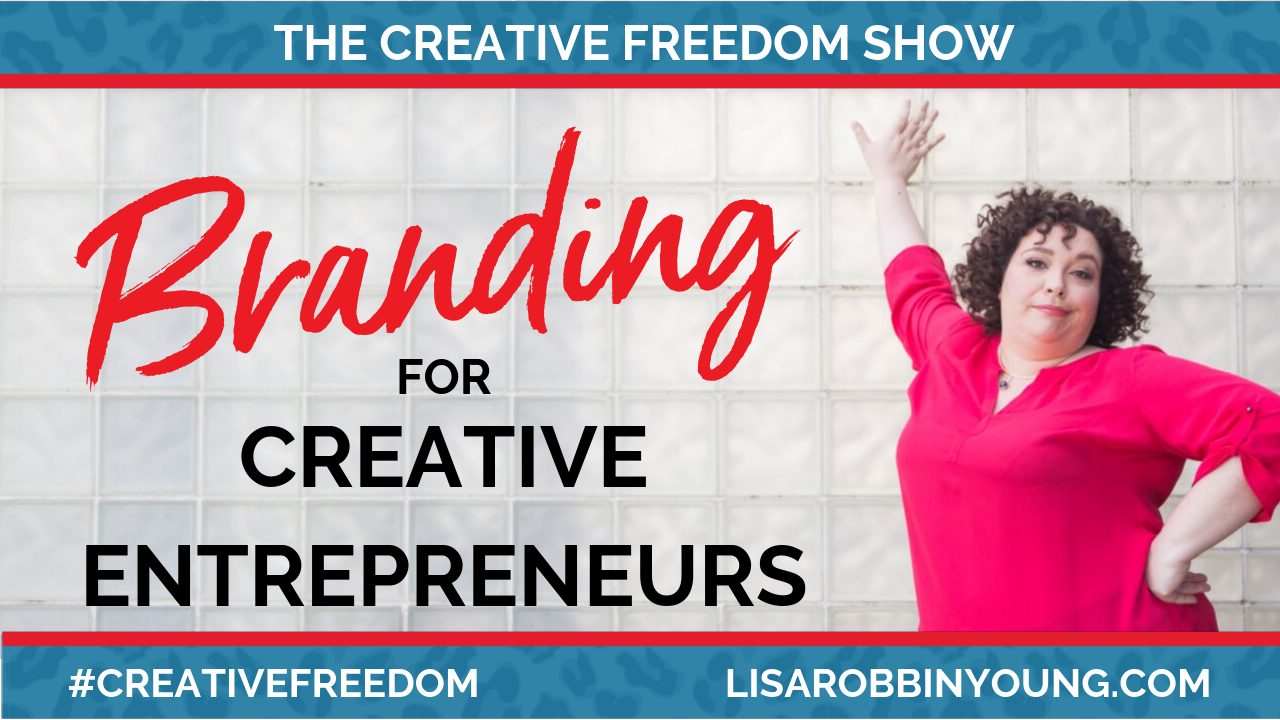 How to brand yourself as a creative entrepreneur
Lisa Robbin Young

It's not always easy to brand yourself when you're constantly evolving. Heck, even the concept of branding has evolved over the years. This episode gives you some questions to consider, along with a brief history of branding through the centuries - and what it means to you (and your clients) in its current evolution.